Calling Friends & Family from Benton County Jail & Detention Center
•    How Do Inmates Call?
•    What Phone Service Do They Use?
•    What is the Cost?
•    Prepaid Cards or Collect Calls?
•    Emailing Text & Photos

The Benton County Jail & Detention Center, located in the city of Bentonville, in Benton County, Arkansas is a medium to maximum-security facility.

Correctional officers in Benton County Jail & Detention Center are armed with mace and trained to use physical force to protect themselves, visitors and inmates from violence.

They have contracted with SmartJailMail, a service which focuses on electronic commications between the inmates, and their families and friends.

They use remote and 'at the jail' video visitation, the emailing of photos and messages, scanned mail that inmates can view on kiosks, etc.

This system allows for less contraband being introduced into the jail and makes a more secure environment for staff, visitors and the inmates.

When an inmate is convicted and sentenced to a year or more, they are transferred to the Arkansas State Prison System or the Federal Bureau of Prisons.

Cities and Towns in Benton County

People arrested by police and deputies in the following cities and towns are served by the Benton County Jail System:

photo_camera View 15 photos of this facility 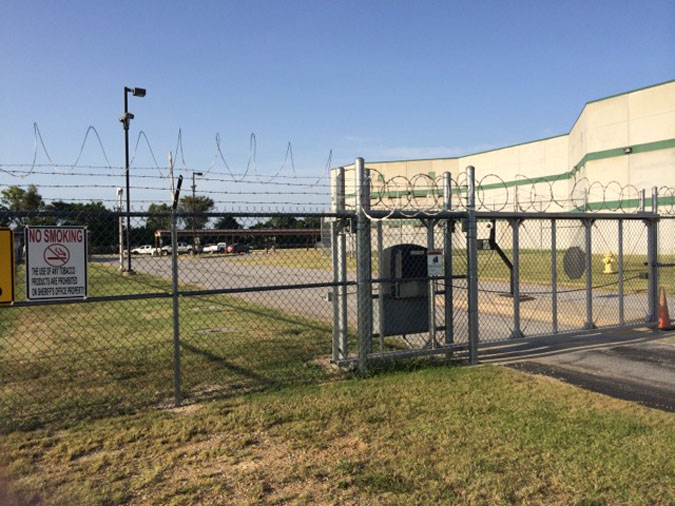