Davidson County Correctional Center - Male uses the services of jailfunds.com (VendEngine) for you to deposit money into an inmate’s account.

You can deposit money four ways:

Commissary Package (pre-made Care Packs) companies work with jailfunds.com to deliver items directly to the inmate, but not all facilities jails take part in it.

You can either check to see if Davidson County Correctional Center - Male takes part in this by checking here, or by calling their 24/7 Customer Service at 855-836-3364.
Frequently Asked Questions
Online Contact Form

Deposits of up to $300.00 are allowed by jailfunds.com, although Davidson County Correctional Center - Male may at times limit the maximum deposit to as low as $200.00.

JailFunds.com (VendEngine) is the Davidson County Correctional Center - Male's outside vendor for depositing money for your inmate's Commissary Items.

Here is a sample of what your inmate can purchase:

*NOTE* -- Once you are fully registered with jailfunds.com, and have selected the inmate you wish to send money to, you will receive instuctions on how much you can deposit, and how often you can send commissary money.

Anybody can contribute to an inmate's 'books' or commissary fund as long as there isn't a no-contact order in place.

Because of the ability for family members and friends to deposit money online using a credit or debit card at jailfunds.com, inmates at Davidson County Correctional Center - Male can now receive funds from anywhere in the world.

Since inmates are not allowed to possess cash money while in custody in the Davidson County Correctional Center - Male, the jail maintains a 'bank account' for the inmate to purchase products and services from their commissary (canteen) store.

Medical Co-Pays and other Inmate Needs for Money

Taking this into consideration when deciding how much to deposit will ensure the inmate gets the amount you wanted him to have, after these things are deducted. 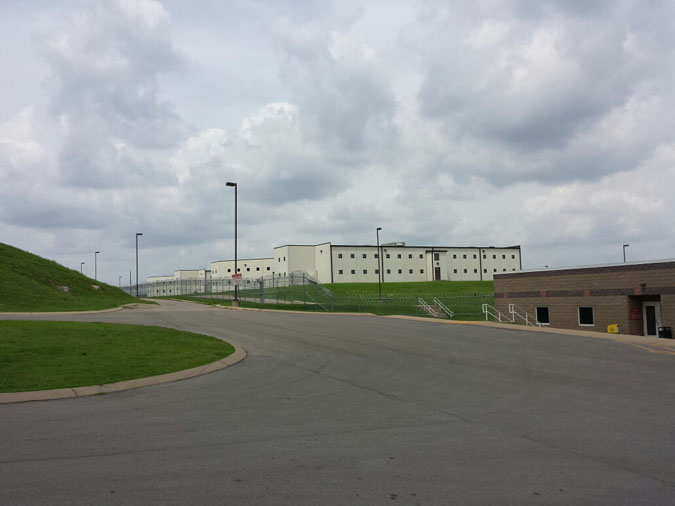