How to Put Money on an Inmate Account in the St. Joseph County Juvenile (coed)

How Do You Communicate with an Inmate in the St. Joseph County Juvenile (coed) by Phone

For full instructions on the St. Joseph County Juvenile (coed) Inmate Phone Syste, what the costs are, how it works, and tips and guidelines on rules, regulations and saving money on calls, check out our Send Money Page.

How Does an Inmate Make Phone Calls in St. Joseph County Juvenile (coed)?

To receive phone calls from an inmate in St. Joseph County follow these instructions:

NOTE:
1.   You cannot receive any calls to your phone number from your inmate until both you and your phone number are registered.
2.  When you do receive a call, the number you will view on your phone from the incoming call is: 800-943-2189.
3.  When allowed by St. Joseph County Juvenile (coed), families can also leave secure voicemails for inmates to listen to. 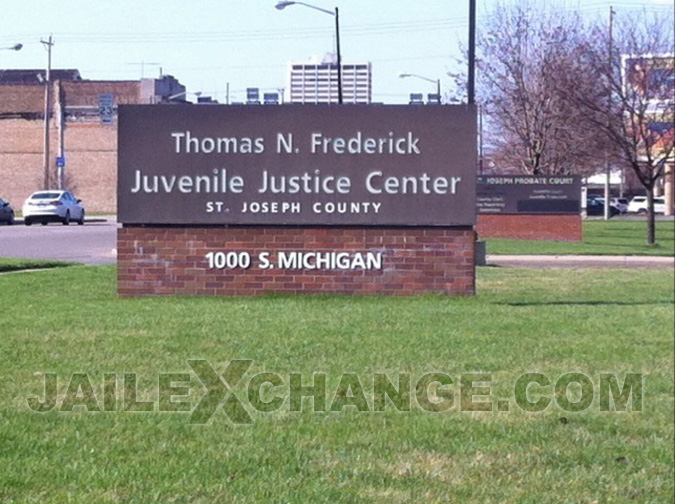 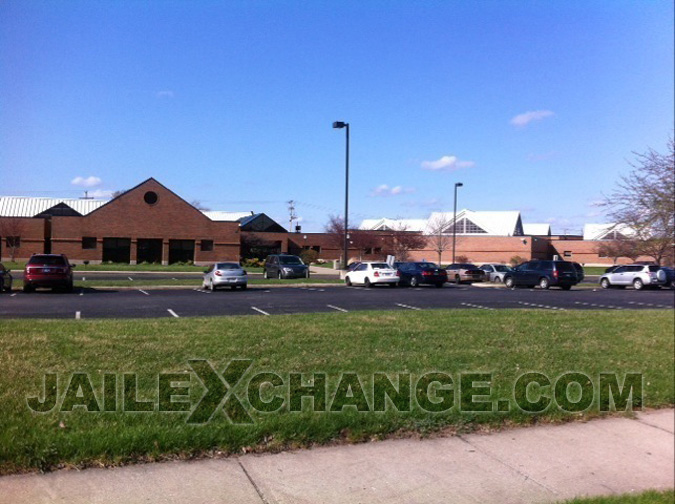