About the Wayne County Jail

The Wayne County Jail, located in the city of Wooster, in Wayne County, Ohio is a medium to maximum-security facility.

Correctional officers in Wayne County Jail are armed with mace and trained to use physical force to protect themselves, visitors and inmates from violence. 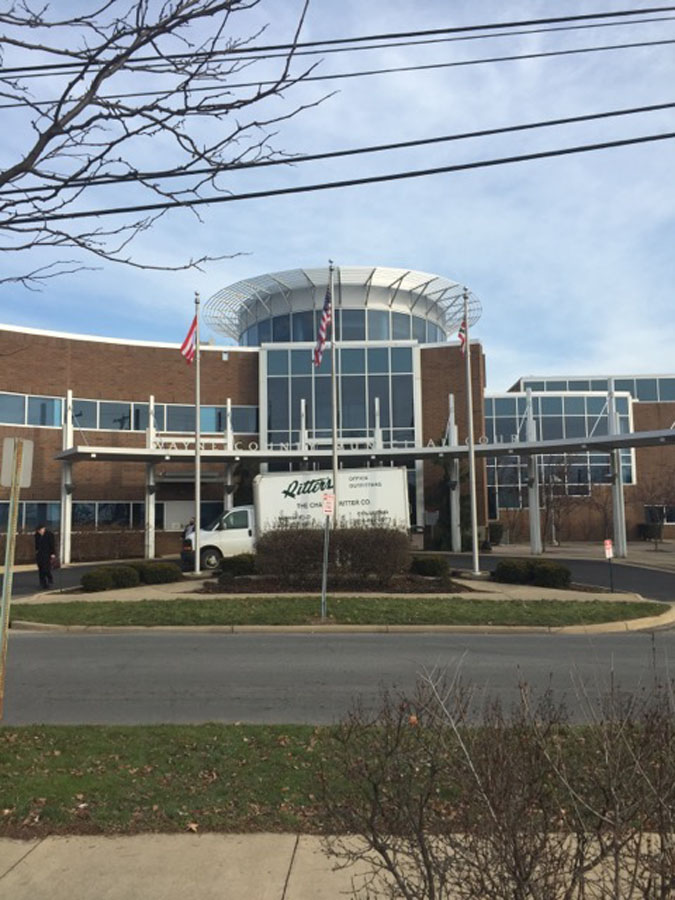