Photos and Videos of Bristol County Jail & House of Correction

Calling Friends & Family from Bristol County Jail & House of Correction
•    How Do Inmates Call?
•    What Phone Service Do They Use?
•    What is the Cost?
•    Prepaid Cards or Collect Calls?
•    Emailing Text & Photos

The bail page lists the various bail bond amounts for each offense, the different types of bonds, acceptable bail bond collateral, bond costs, where to post a bond and the hours you can post a bond in Bristol County.

About the Bristol County Jail & House of Correction

The Bristol County Jail & House of Correction, located in the city of North Dartmouth, in Bristol County, Massachusetts is a medium to maximum-security facility.

Correctional officers in Bristol County Jail & House of Correction are armed with mace and trained to use physical force to protect themselves, visitors and inmates from violence. 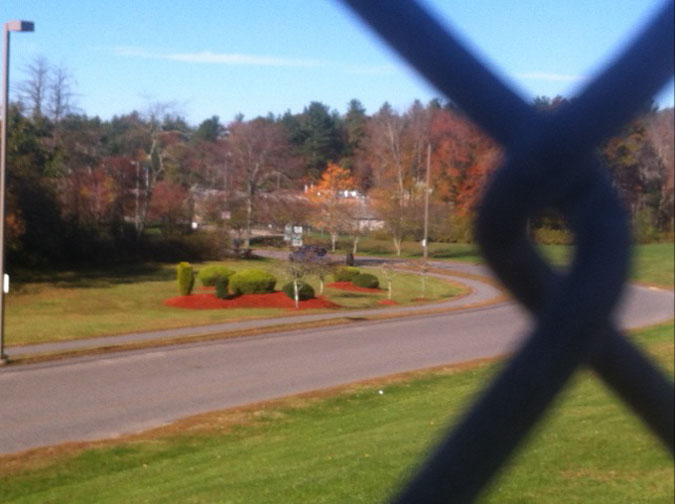