Make an inmate deposit with JailATM for Sheboygan County Jail.

Note: While JailATM offers the following inmate services, Sheboygan County Jail may not allow all of them. Check on the JailATM website to confirm. Services available through JailATM are subject to change with no notice.

Sheboygan County Jail has an agreement with JailATM so that you can deposit money online or using the kiosk in the jail lobby.

Sheboygan County Jail has an agreement with JailATM, which ships predetermined Gift Packs of candy, snacks and hygiene products to the inmate. Check the JailATM website to see if they allow Gift Packs.

Sheboygan County Jail has an agreement with JailATM which handles secure messaging between you and your inmate. Check the JailATM website to see if this jail allows emailing your inmate.

Sheboygan County Jail has an agreement with JailATM which facilitates video visitation between you and your inmate. Check the JailATM website to see if this jail has online, or 'at jail' video visitation.

If you can't get your questions answered online call the Sheboygan County Jail at 920.459.3130.

Sheboygan County Jail and others often use a private company to process all online deposits to an inmate's account. The company charges you a small fee for doing so, but the fee probably isn't as much as gas and parking would cost to take it to the jail in person.

Call Sheboygan County Jail at 920.459.3130 to confirm the address to send the money order to and how they want it made out.

Call Sheboygan County Jail at 920.459.3130 or click here to learn the Inmate Account deposit limits and other rules regarding depositing money on an inmate's books.

The Sheboygan County Jail Commissary Instructions and Information can be found here or here. If you need more information contact the jail by calling 920.459.3130.

WHY DOES AN INMATE NEED MONEY IN THEIR ACCOUNT AT THE Sheboygan County Jail?

Since inmates are not allowed to possess cash money while in custody in the Sheboygan County Jail, the jail maintains a 'bank account' for the inmate to purchase products and services from their commissary (canteen) store.

A quick call to the Sheboygan County Jail at 920.459.3130 will let you know how much is deducted from the books for each fee related to medical issues or other jail expenses.

Online you can find the medical fee information by going here, Other Sheboygan County Jail fees can be determined by going here or calling 920.459.3130. 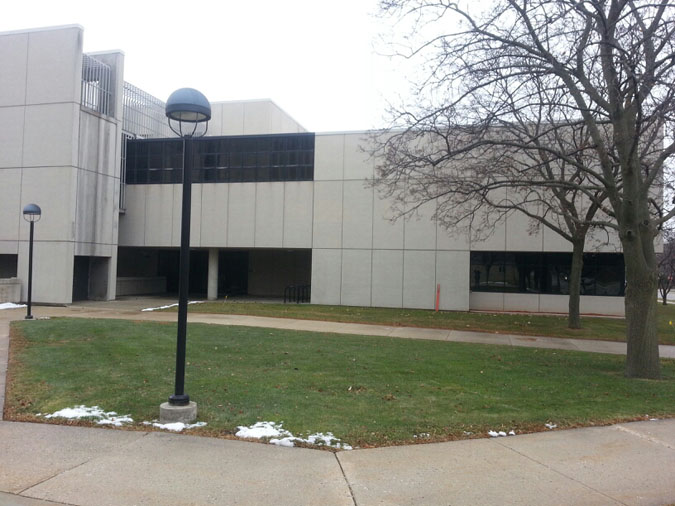