The LA COUNTY JAIL - Men's Central Jail, located in the city of Los Angeles, in Los Angeles County, California is a medium to maximum-security facility.

Correctional officers in LA COUNTY JAIL - Men's Central Jail are armed with mace and trained to use physical force to protect themselves, visitors and inmates from violence.

All of the men and women being held in the LA COUNTY JAIL - Men's Central Jail are either awaiting trial or have been sentenced in the Los Angeles County Court System and been sentenced to one year or less. 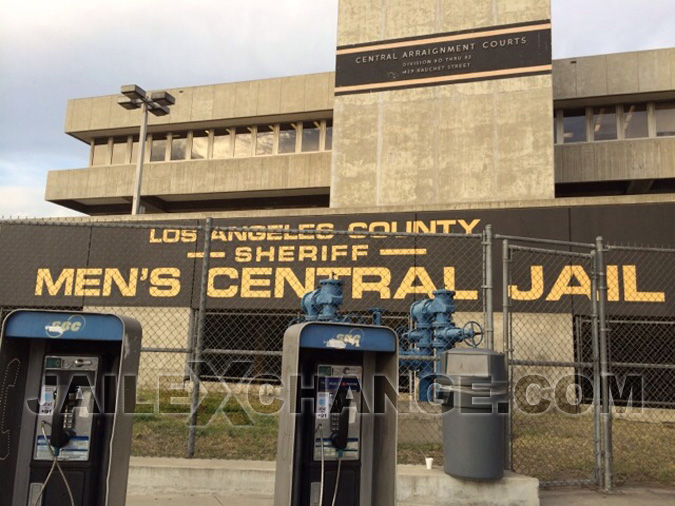